Starring one of the most beloved Czech actors, Doktor Martin is a hugely successful TV show produced by the Czech Television.

We provided a full service of invisible effects including green screen composites, snow addition, retouches, background replacements, CG elements and more. We did visual effects for both series, which amounts to over 170 shots. 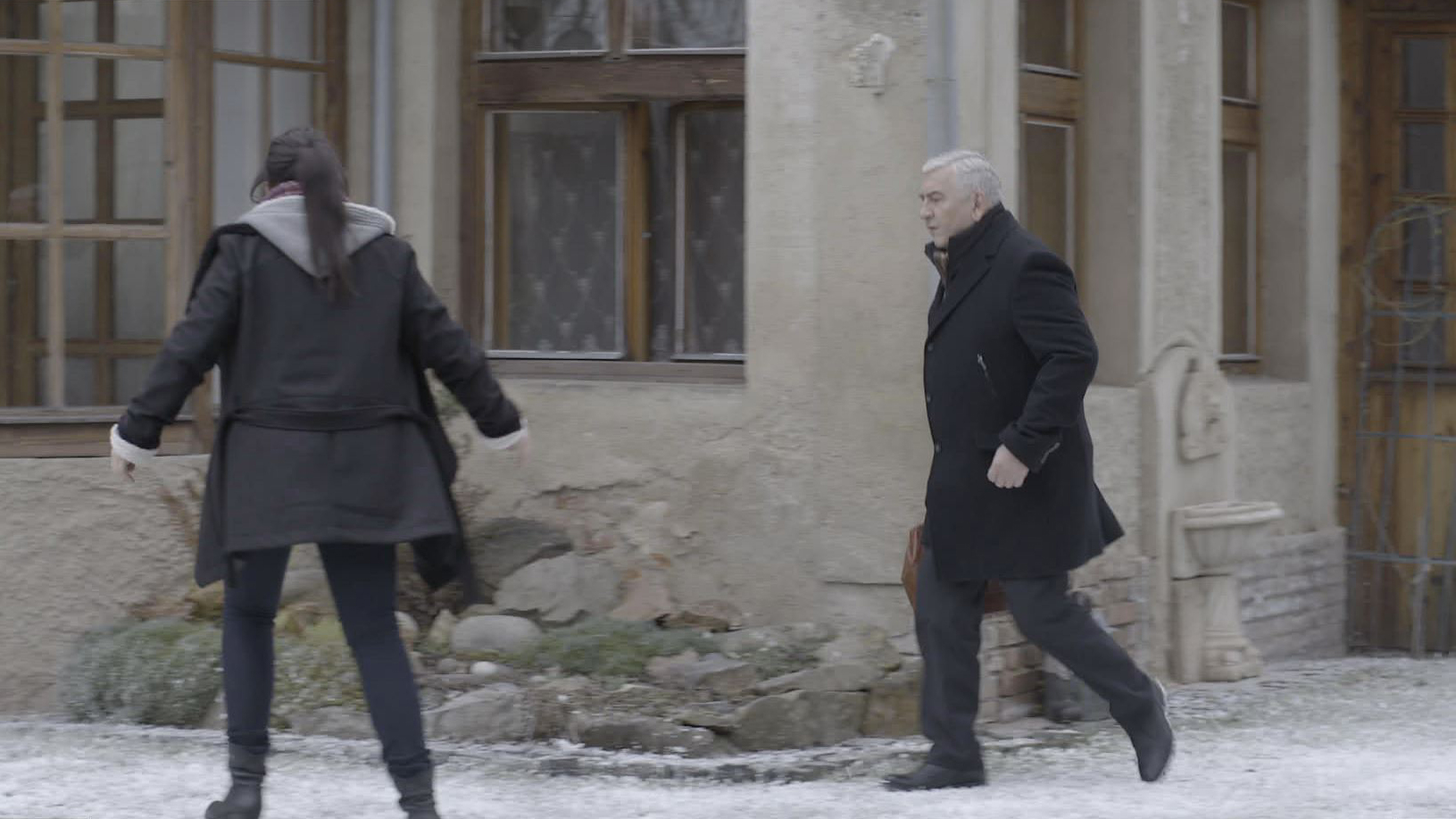 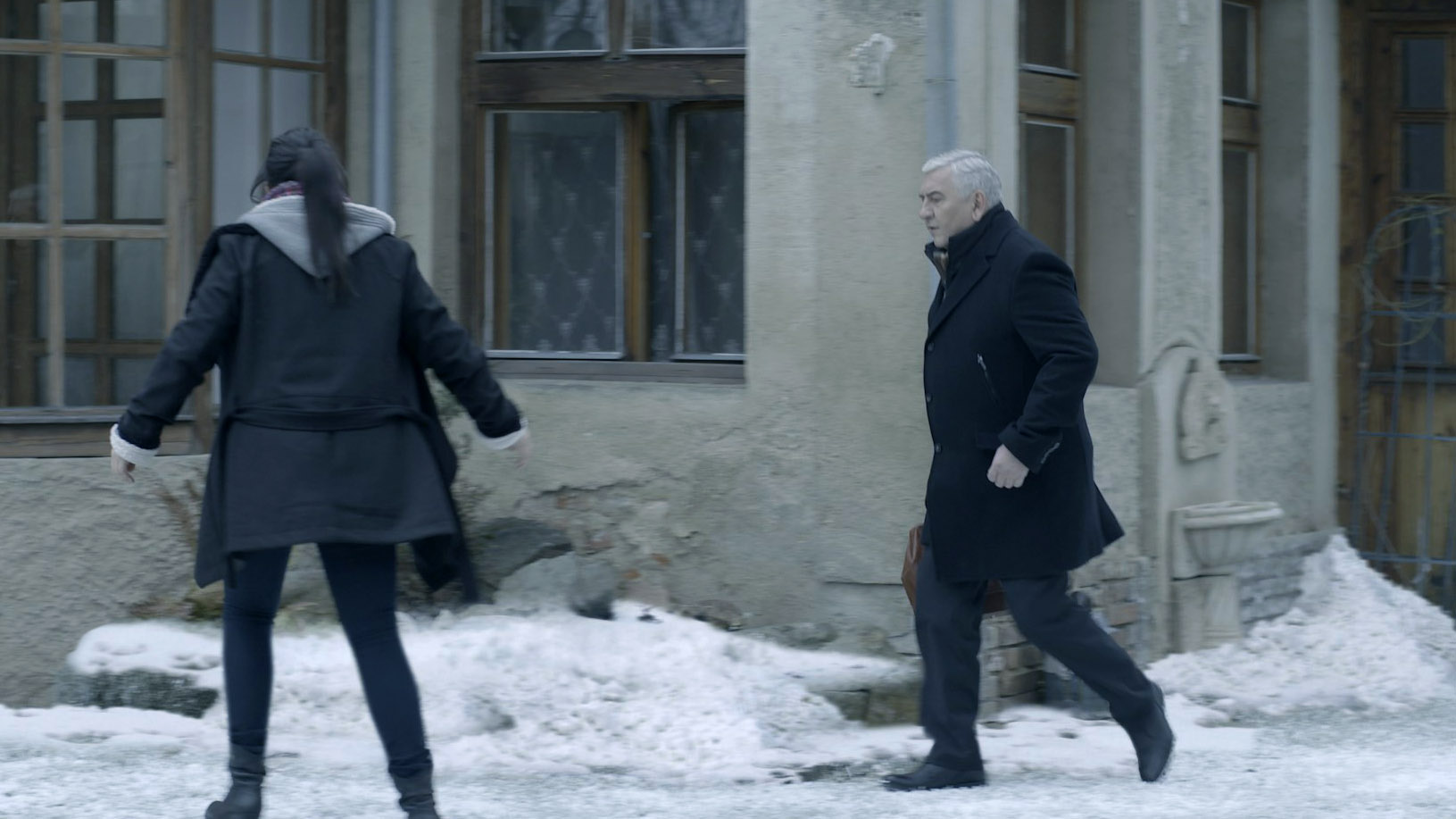 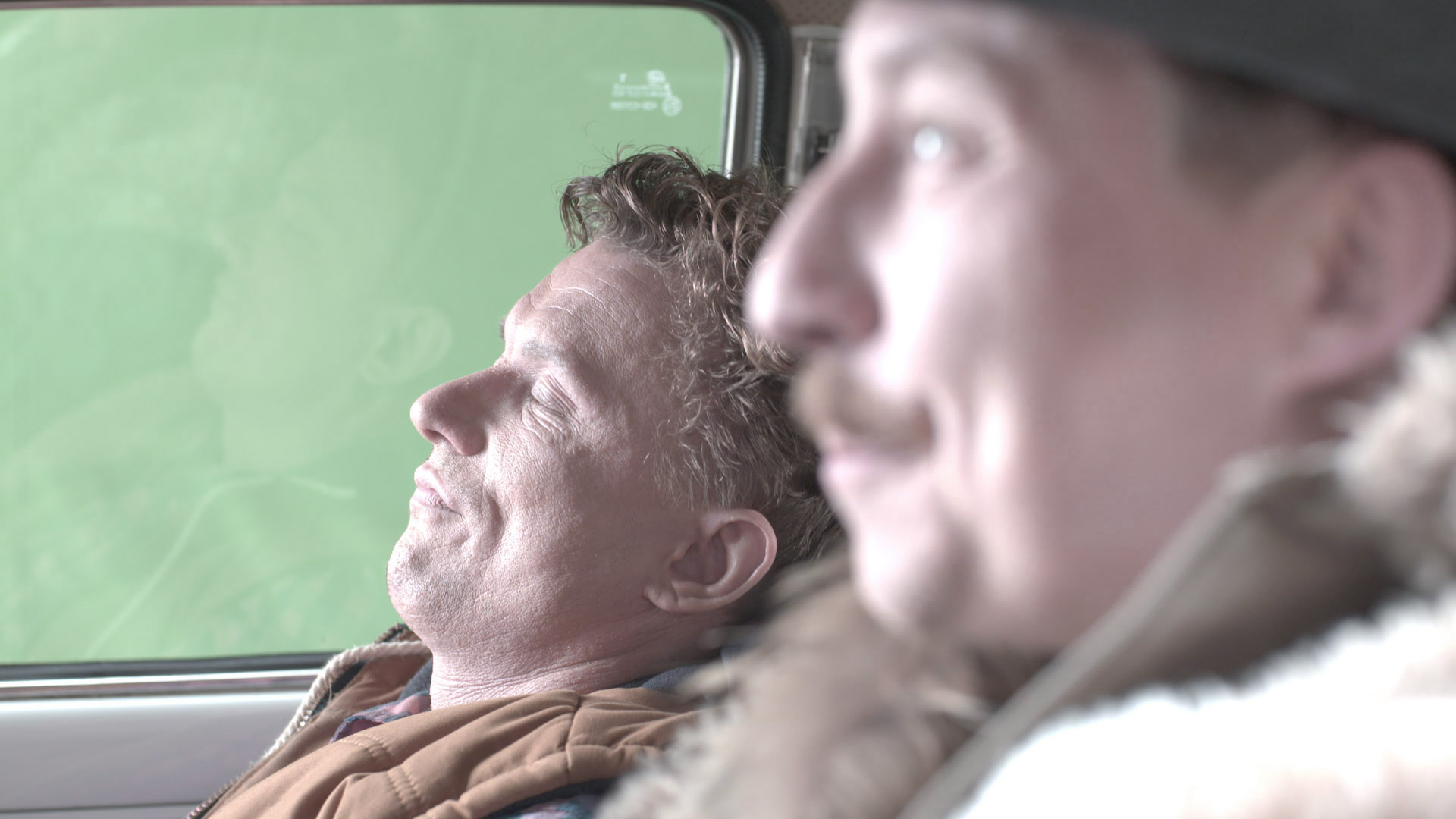 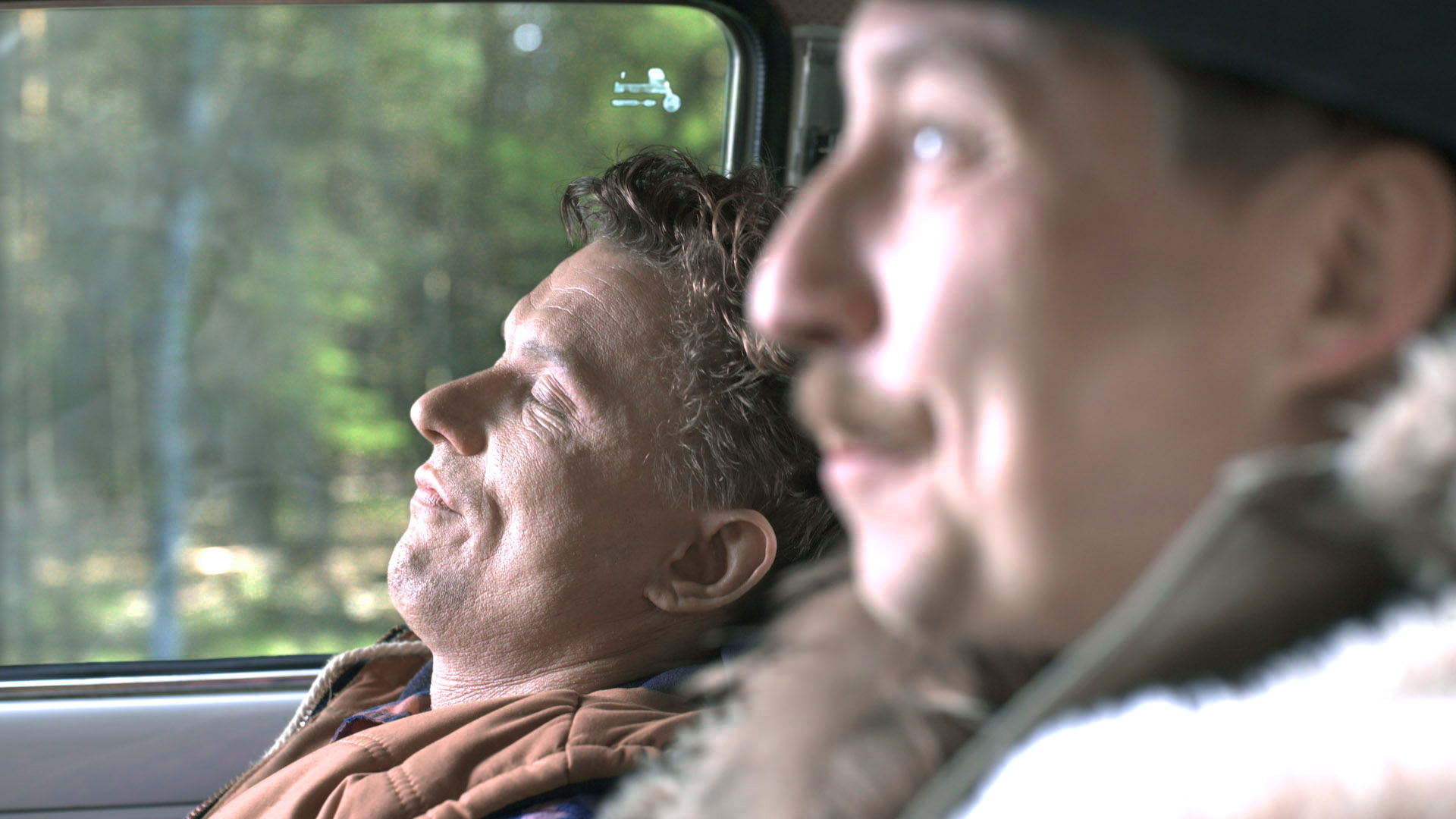 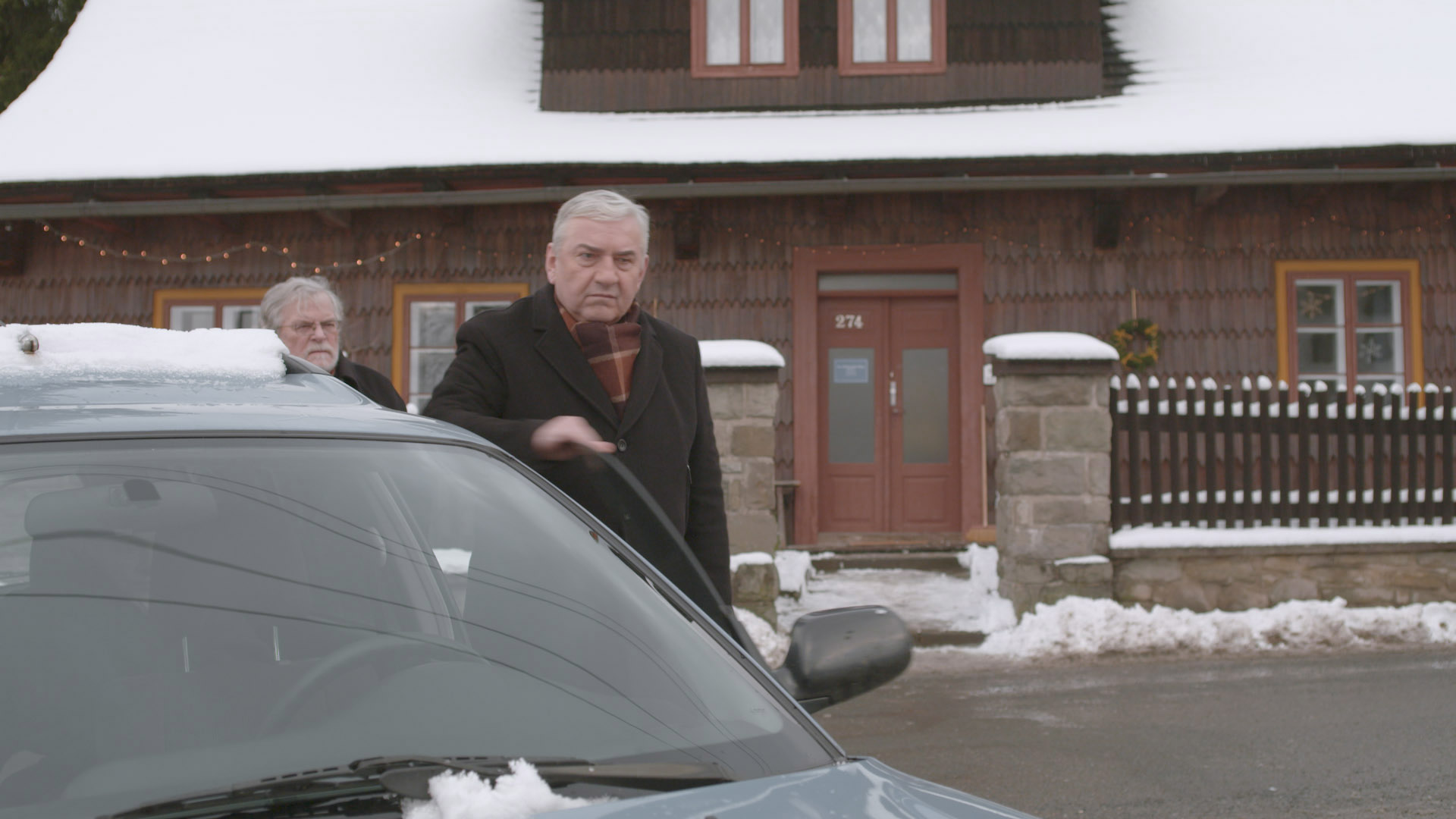 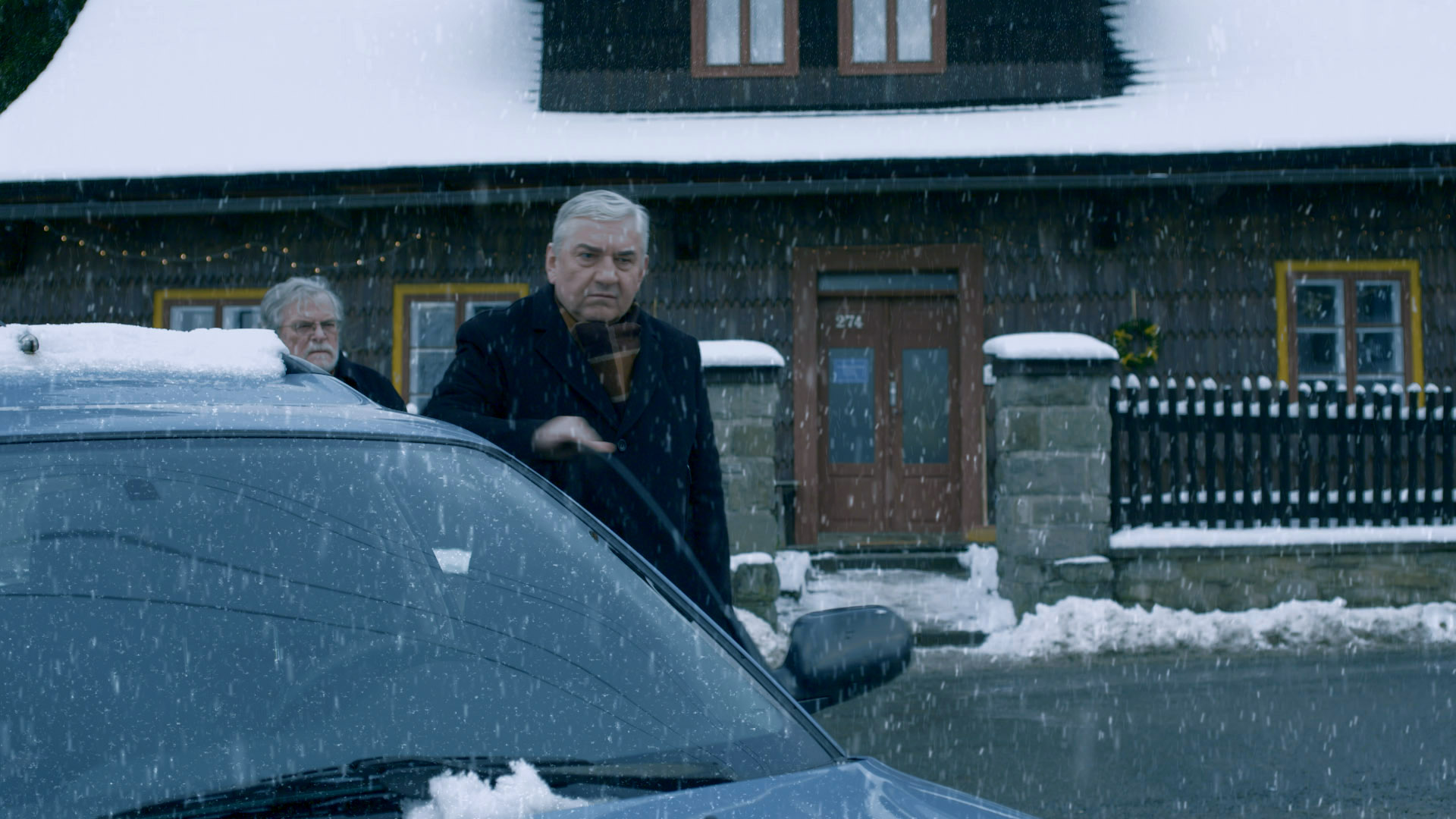 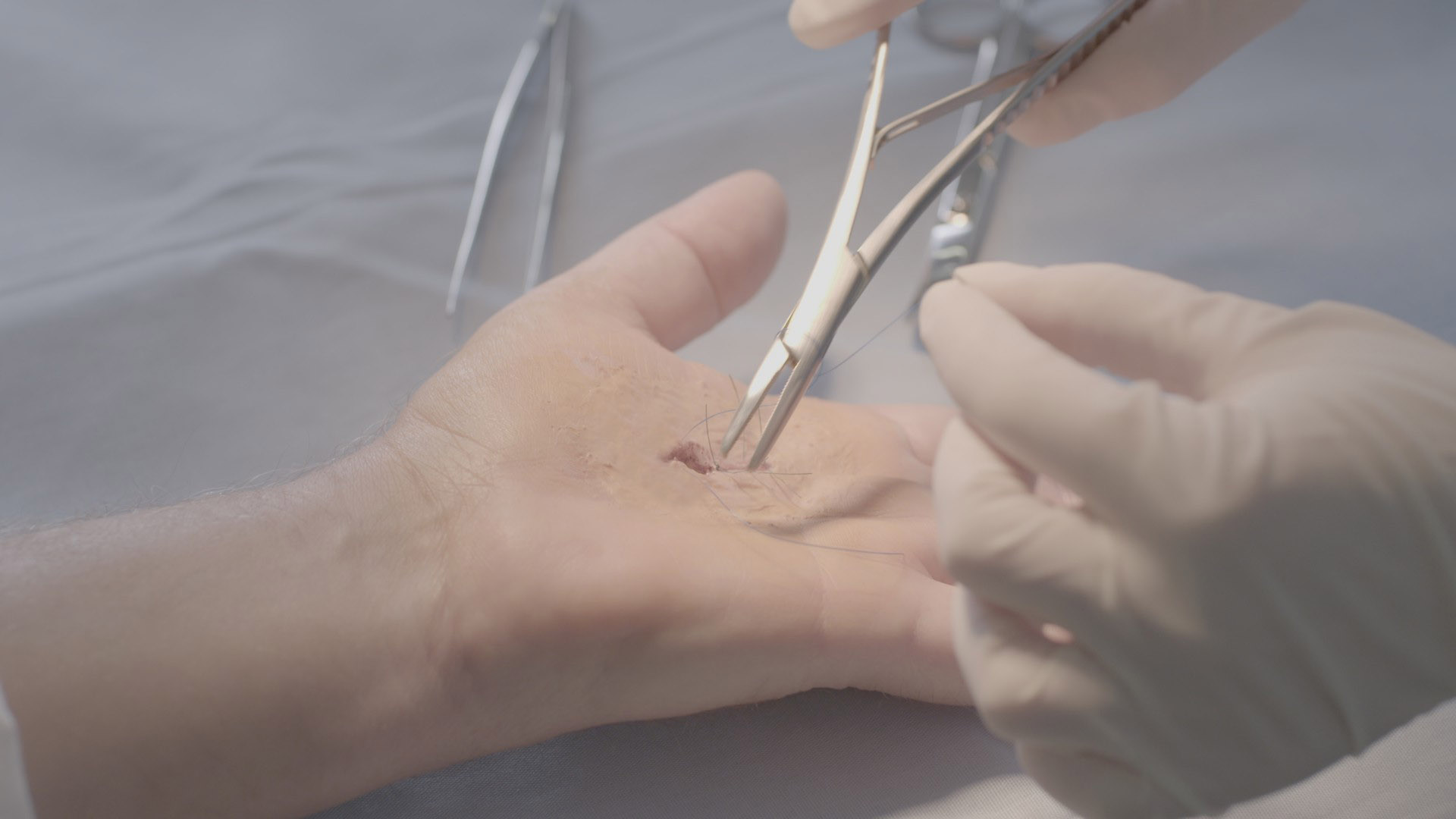 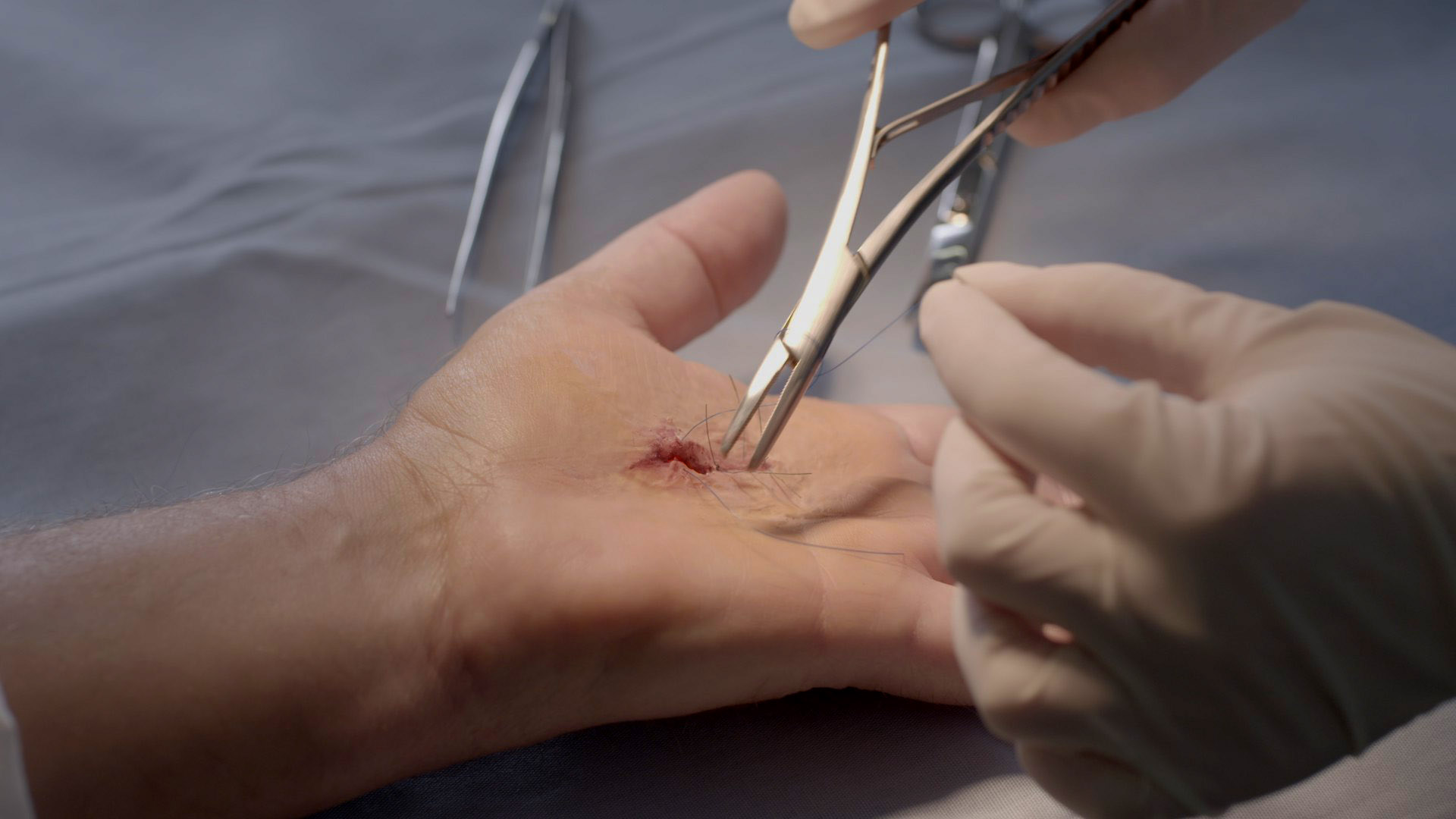 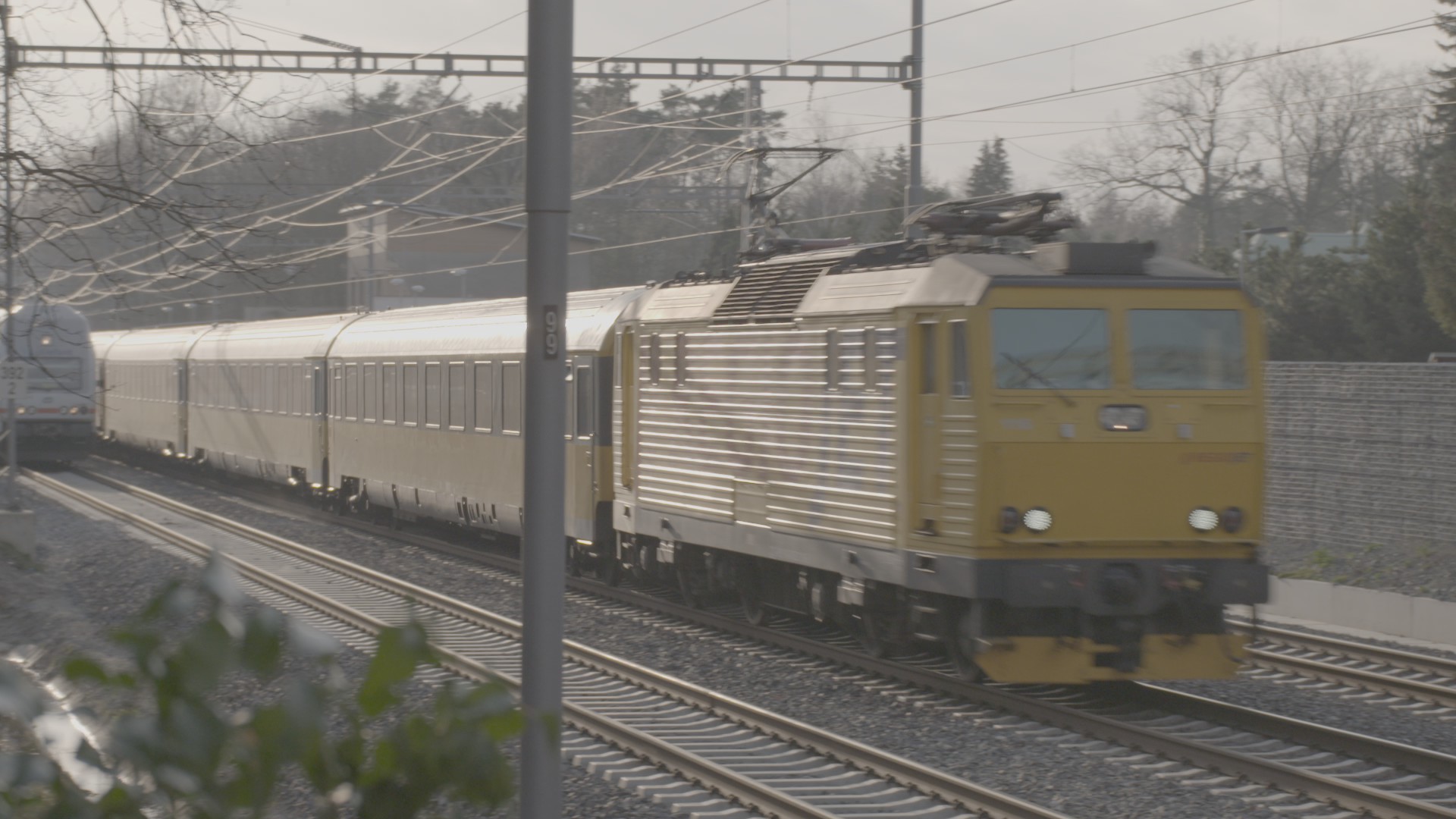 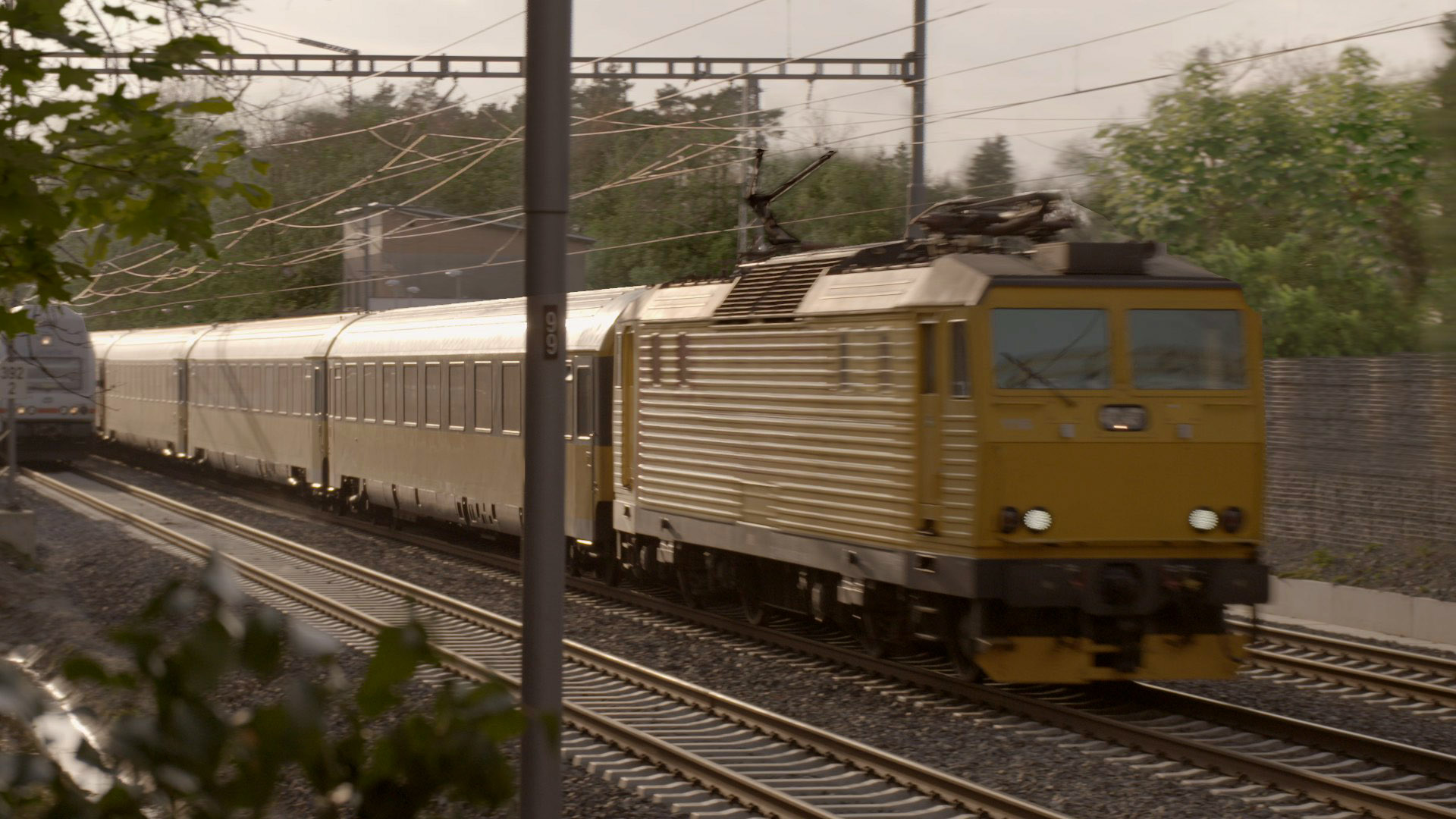 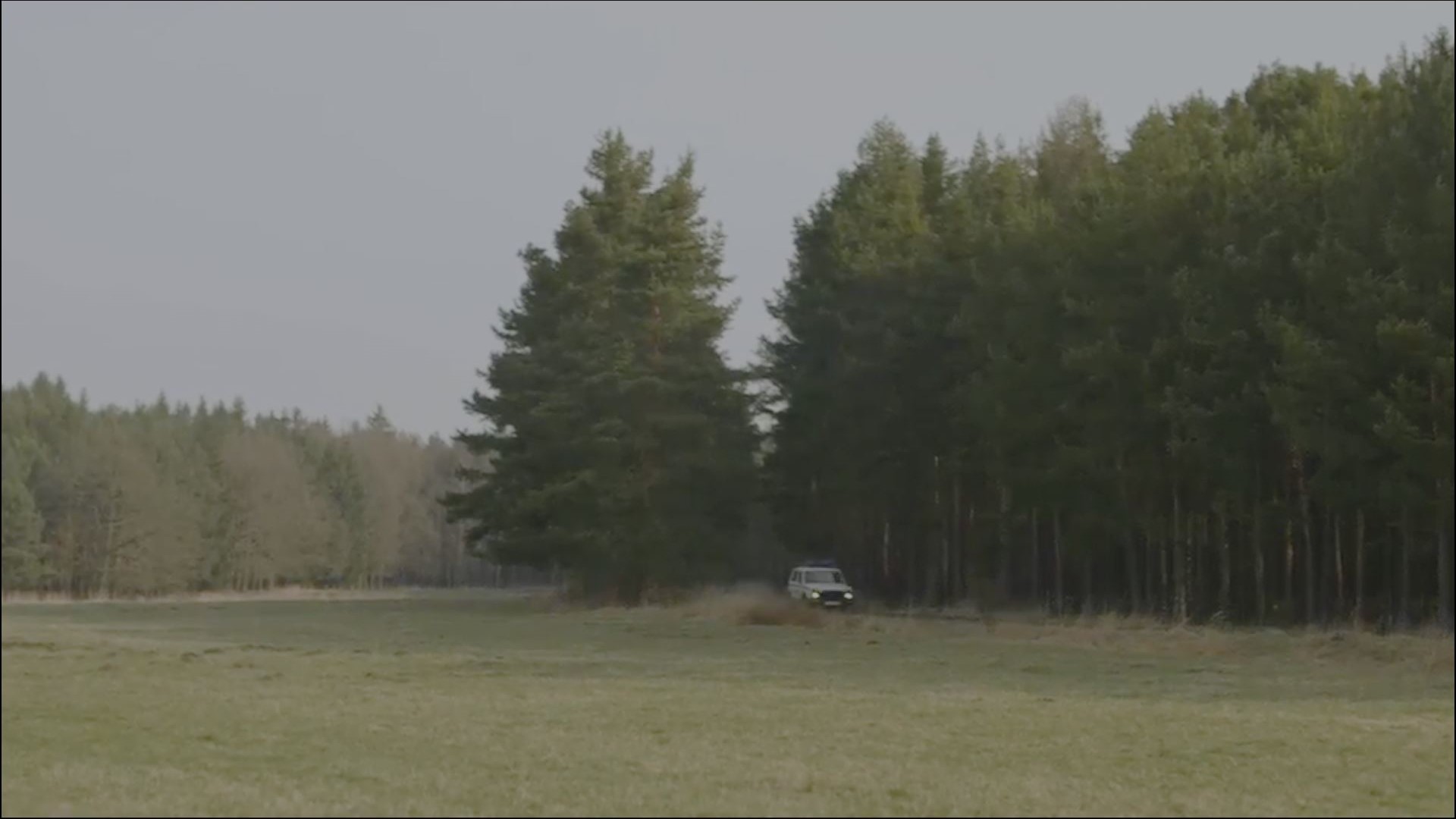 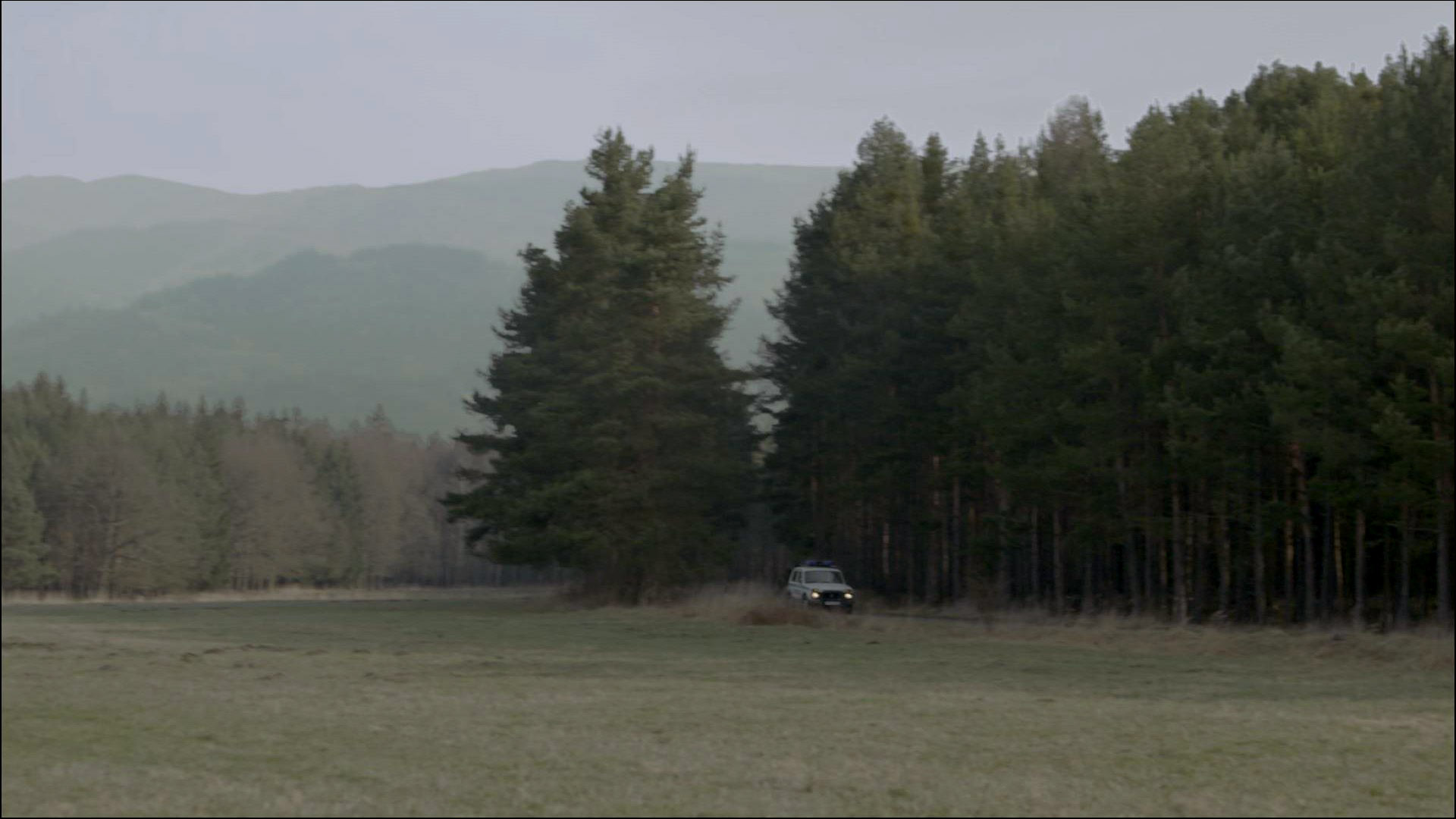 View more of our projects 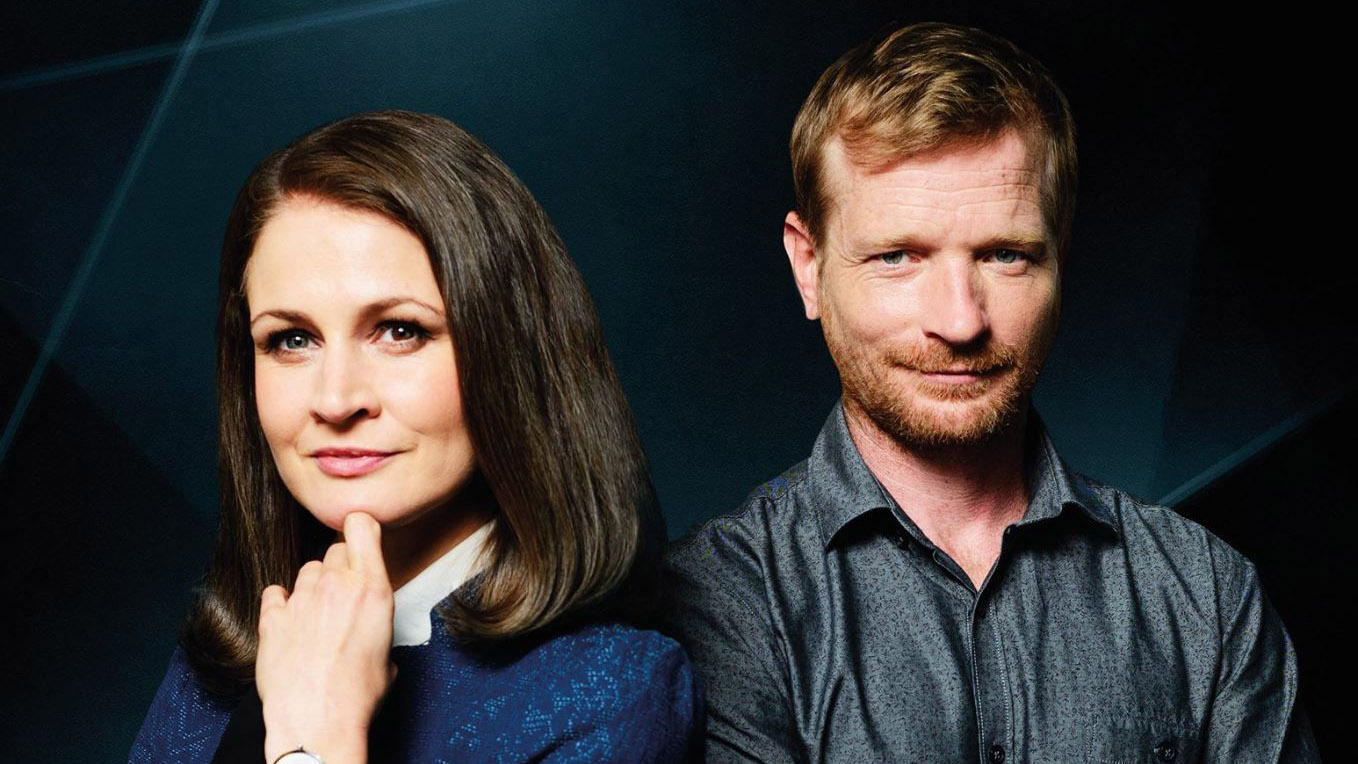 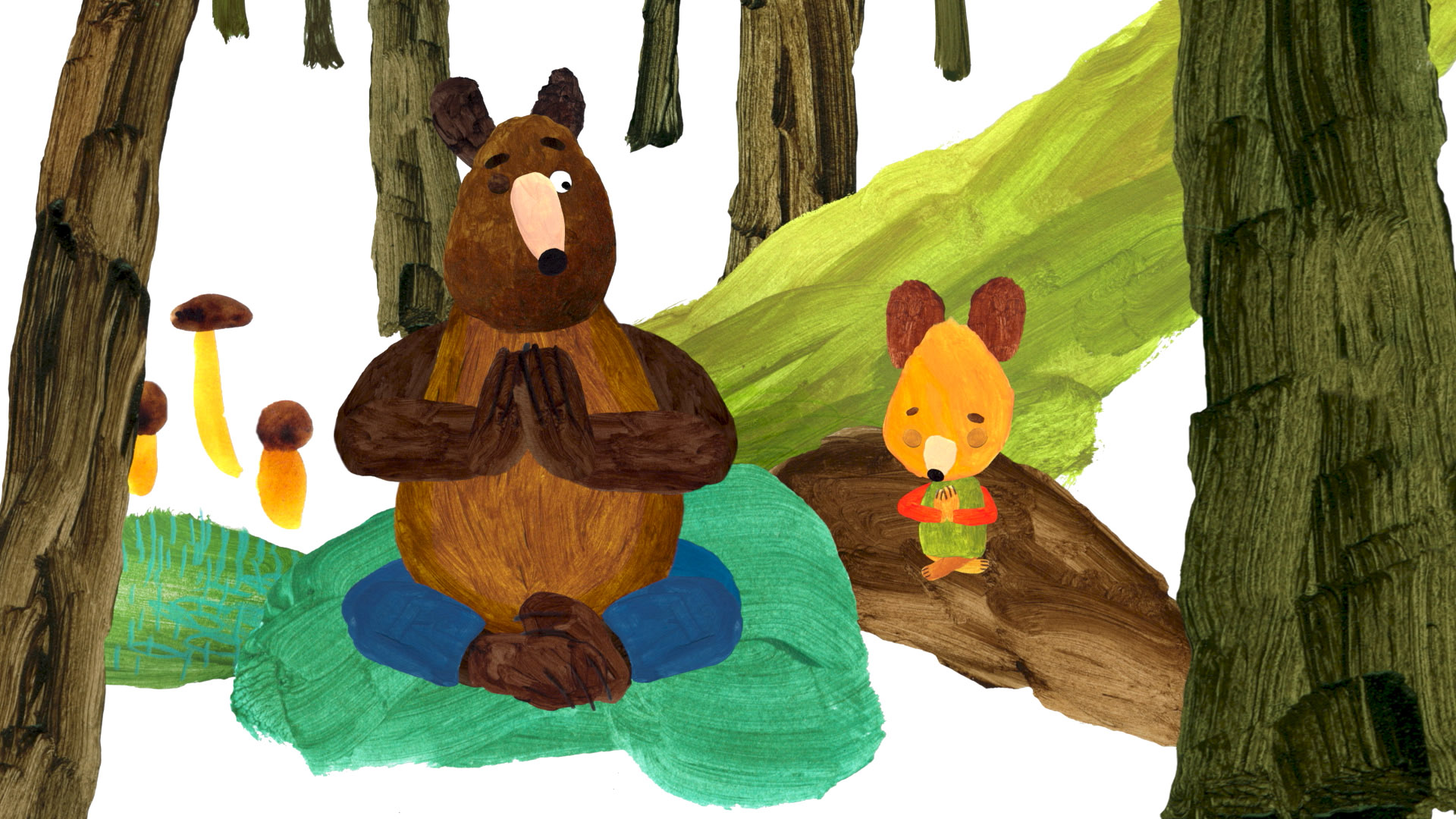 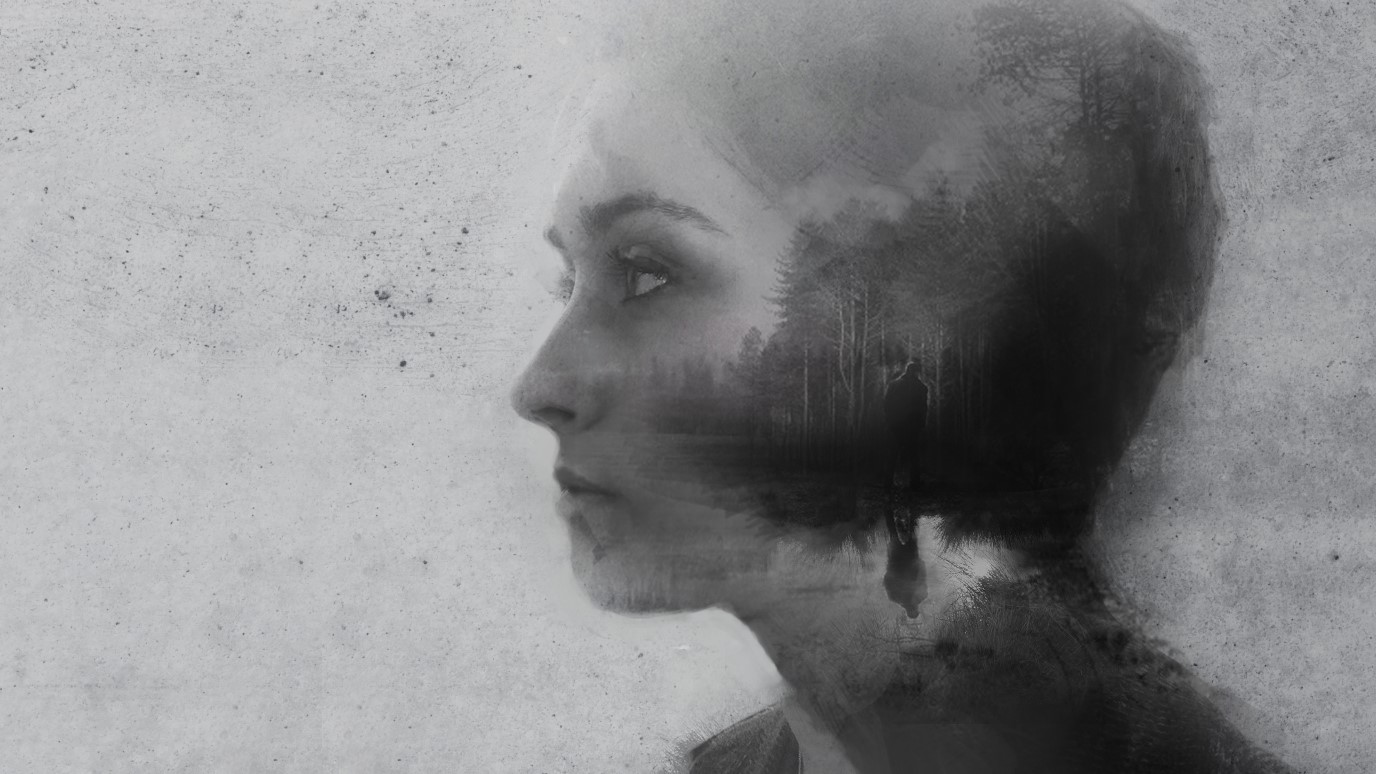 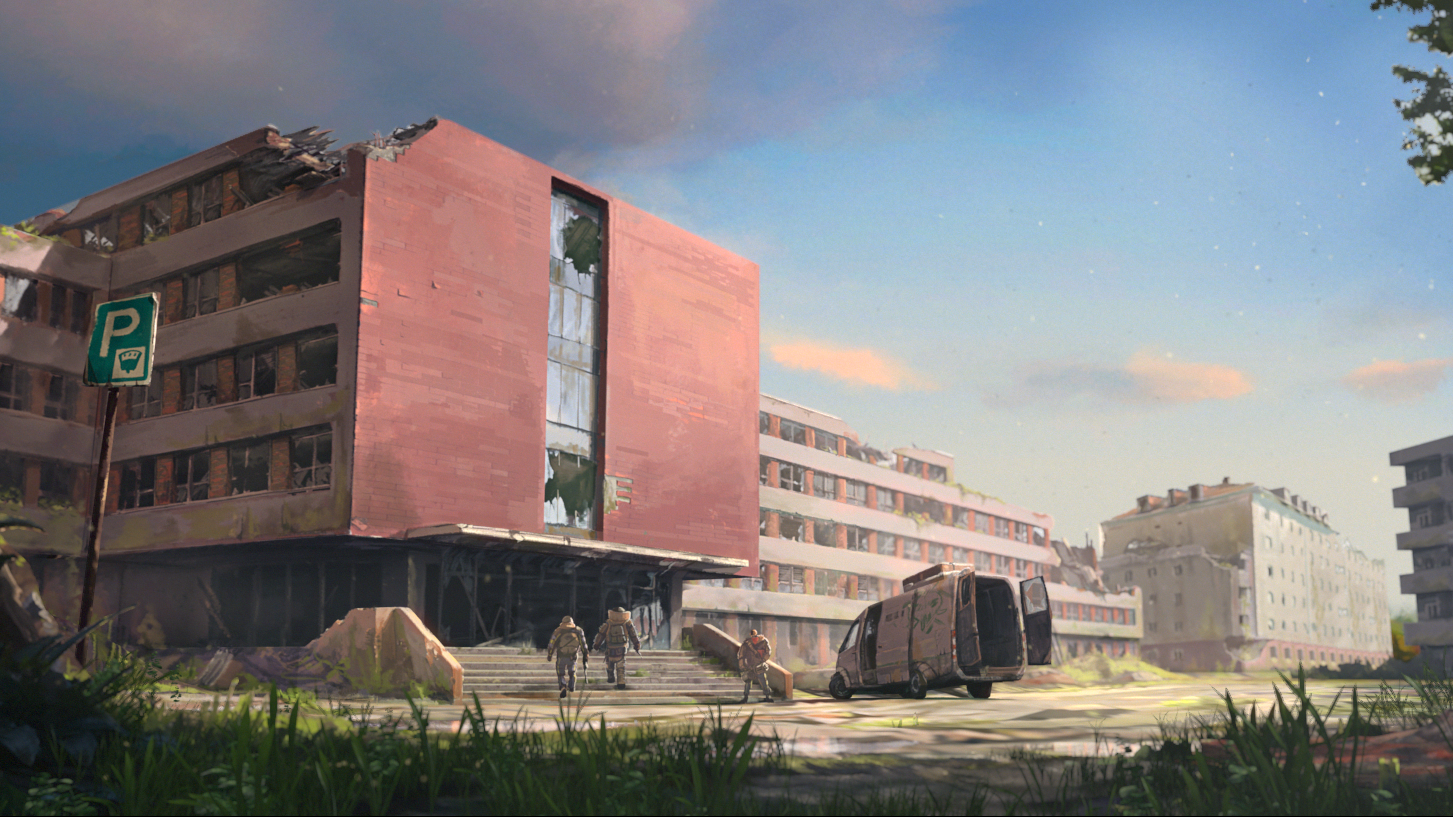 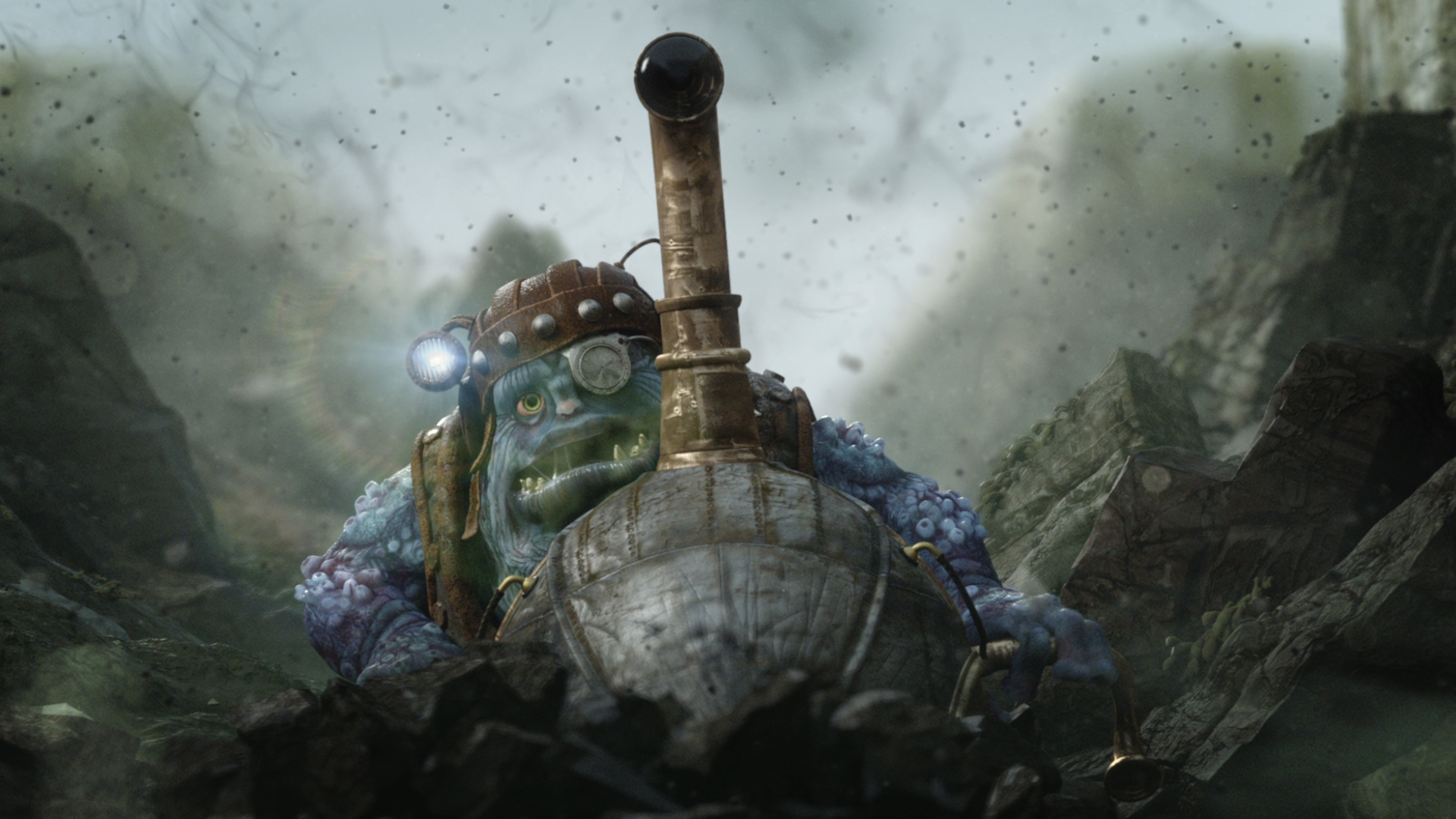 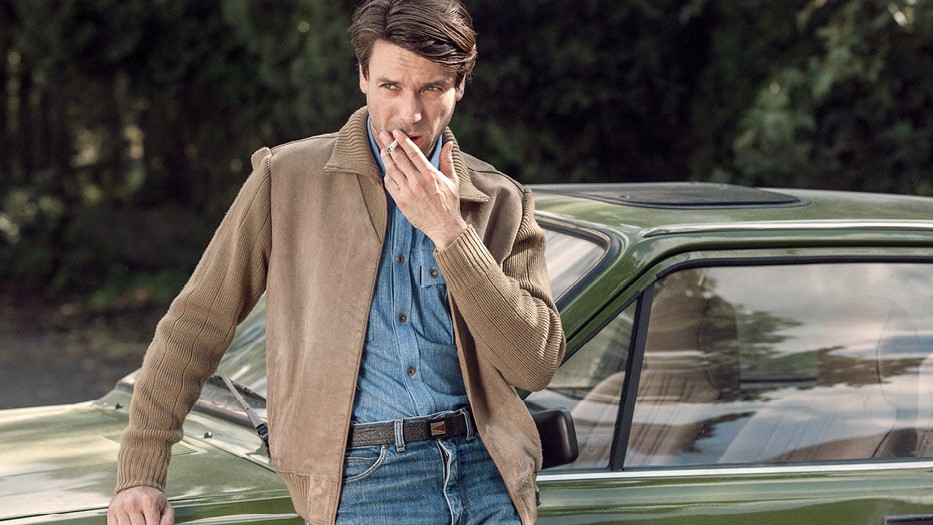 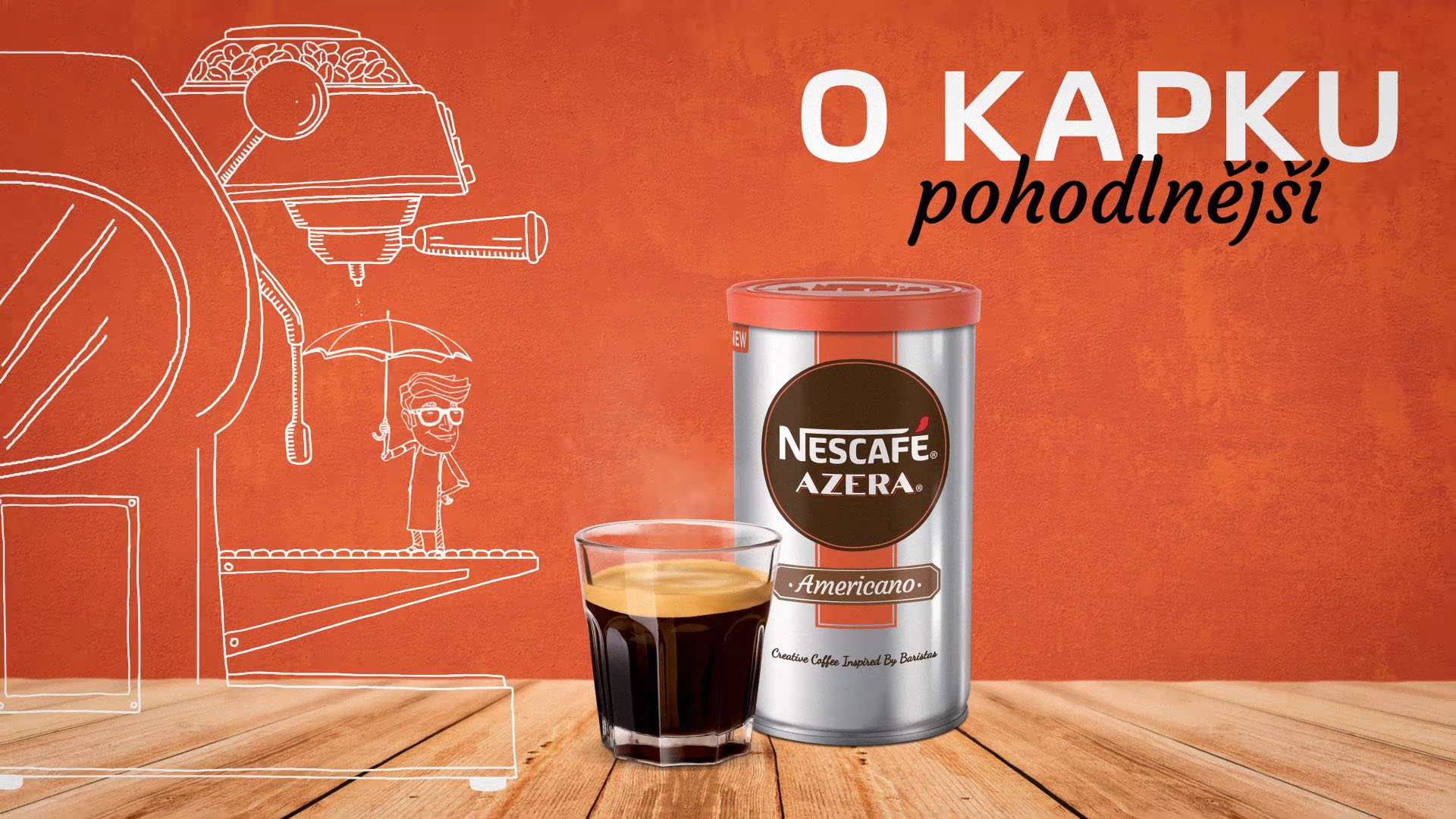 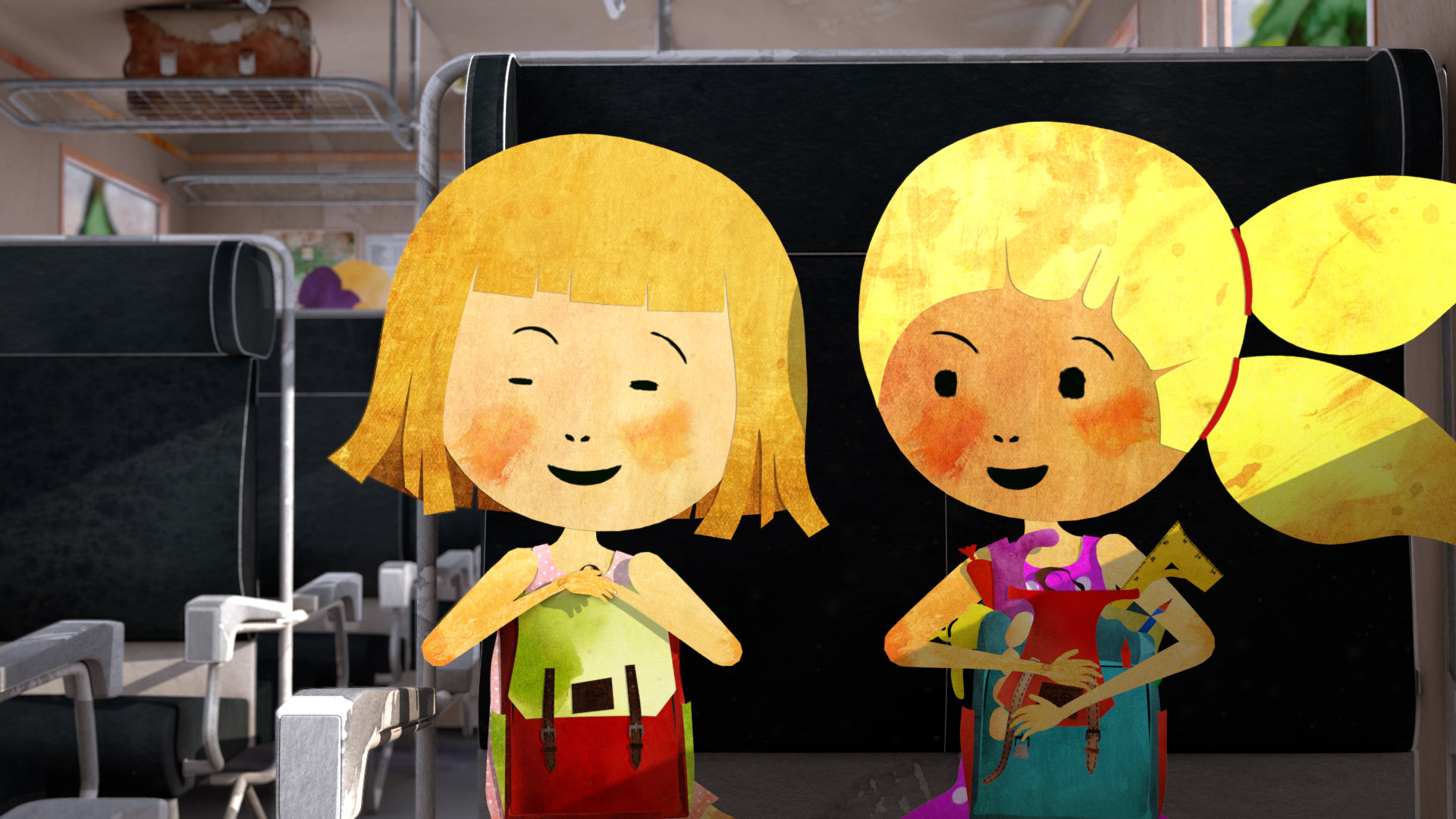 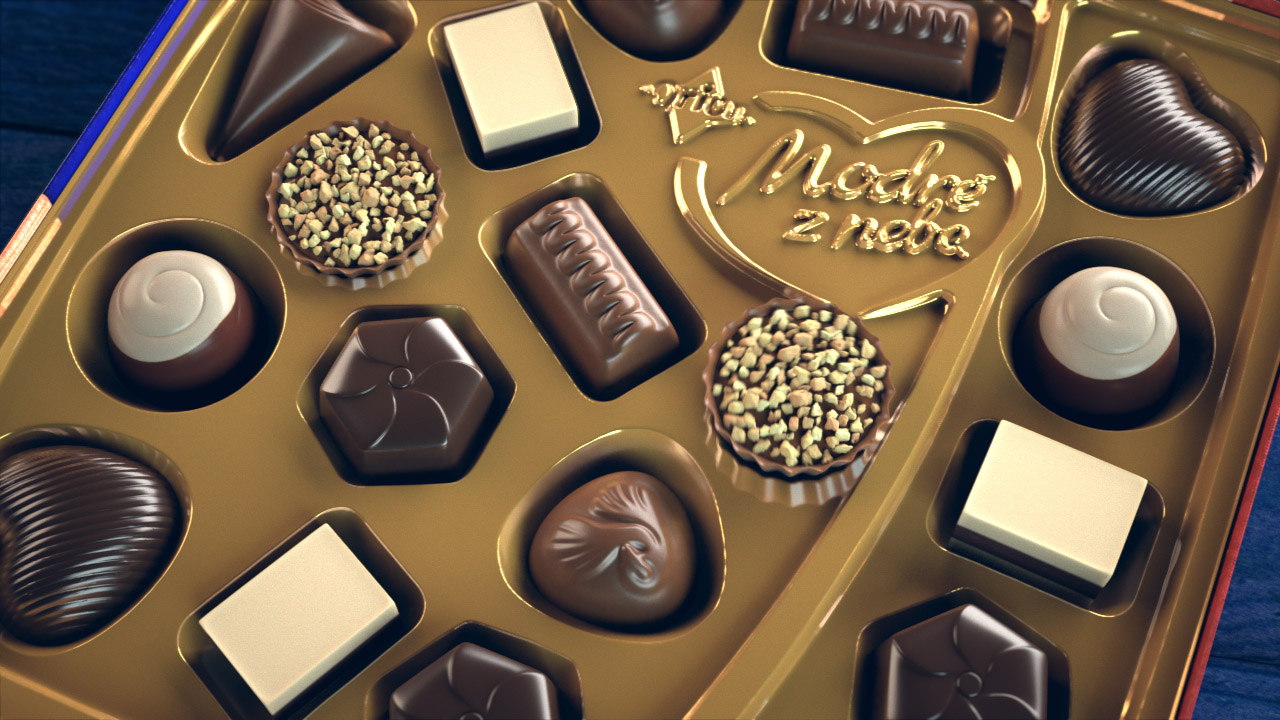 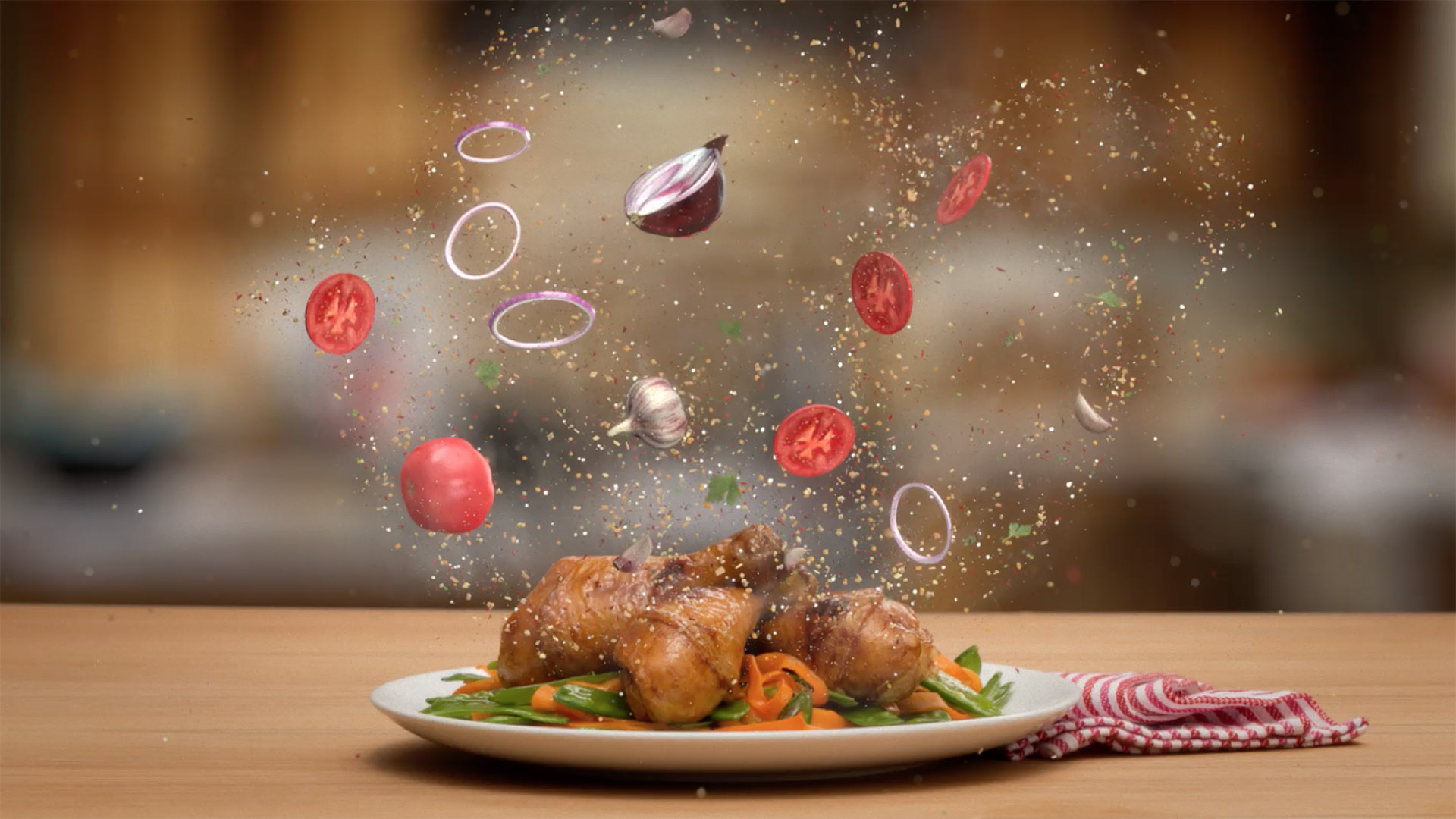 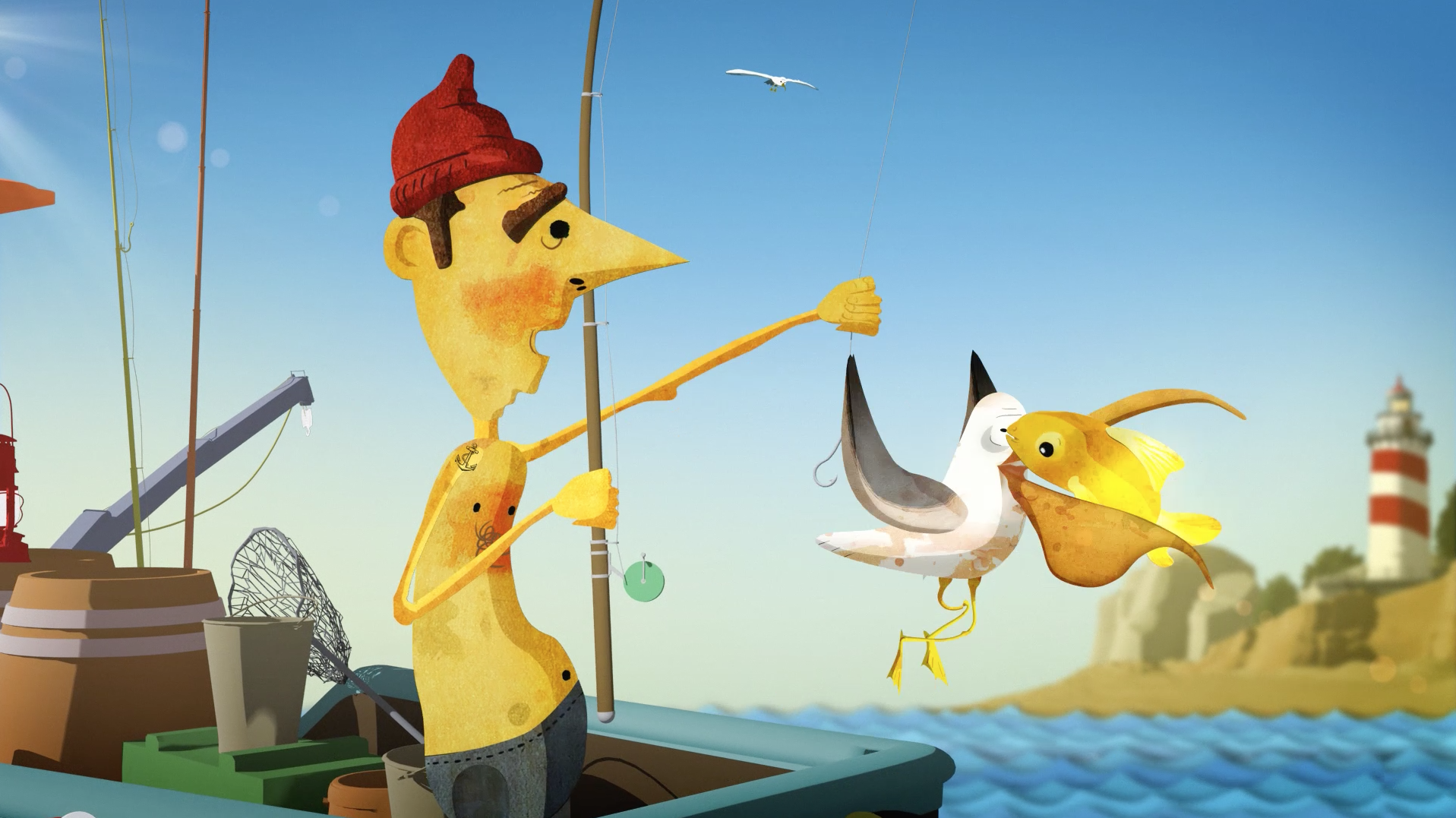 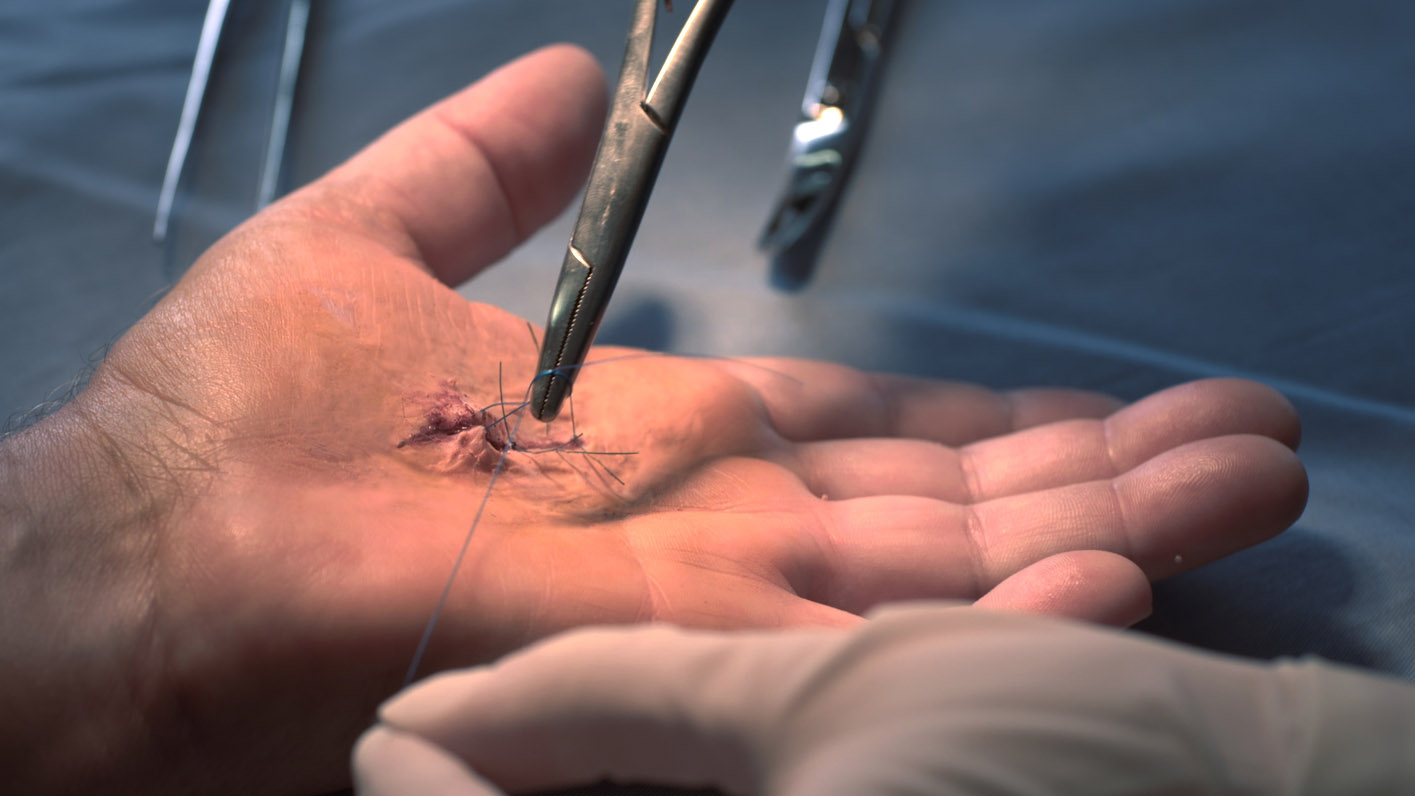 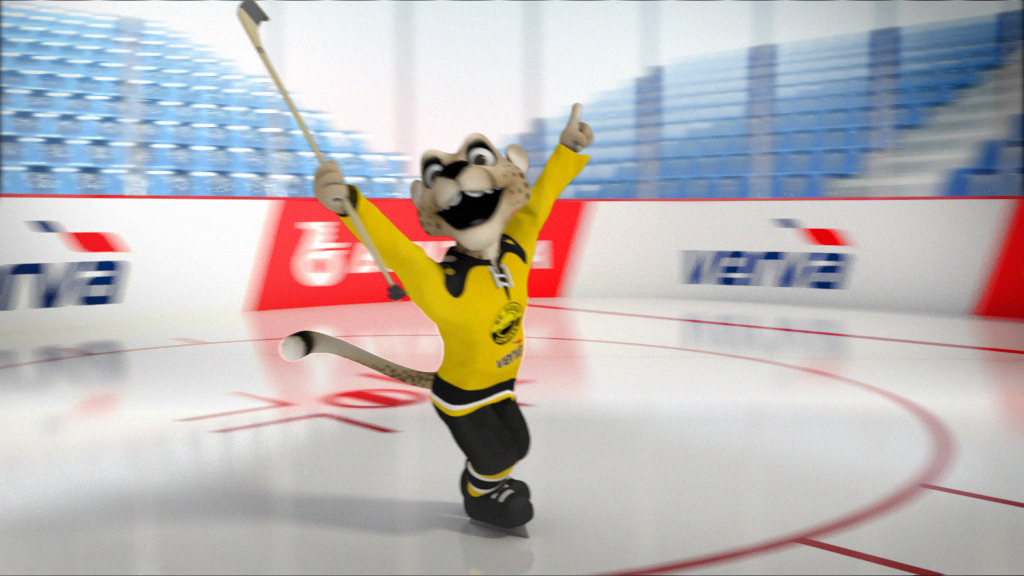 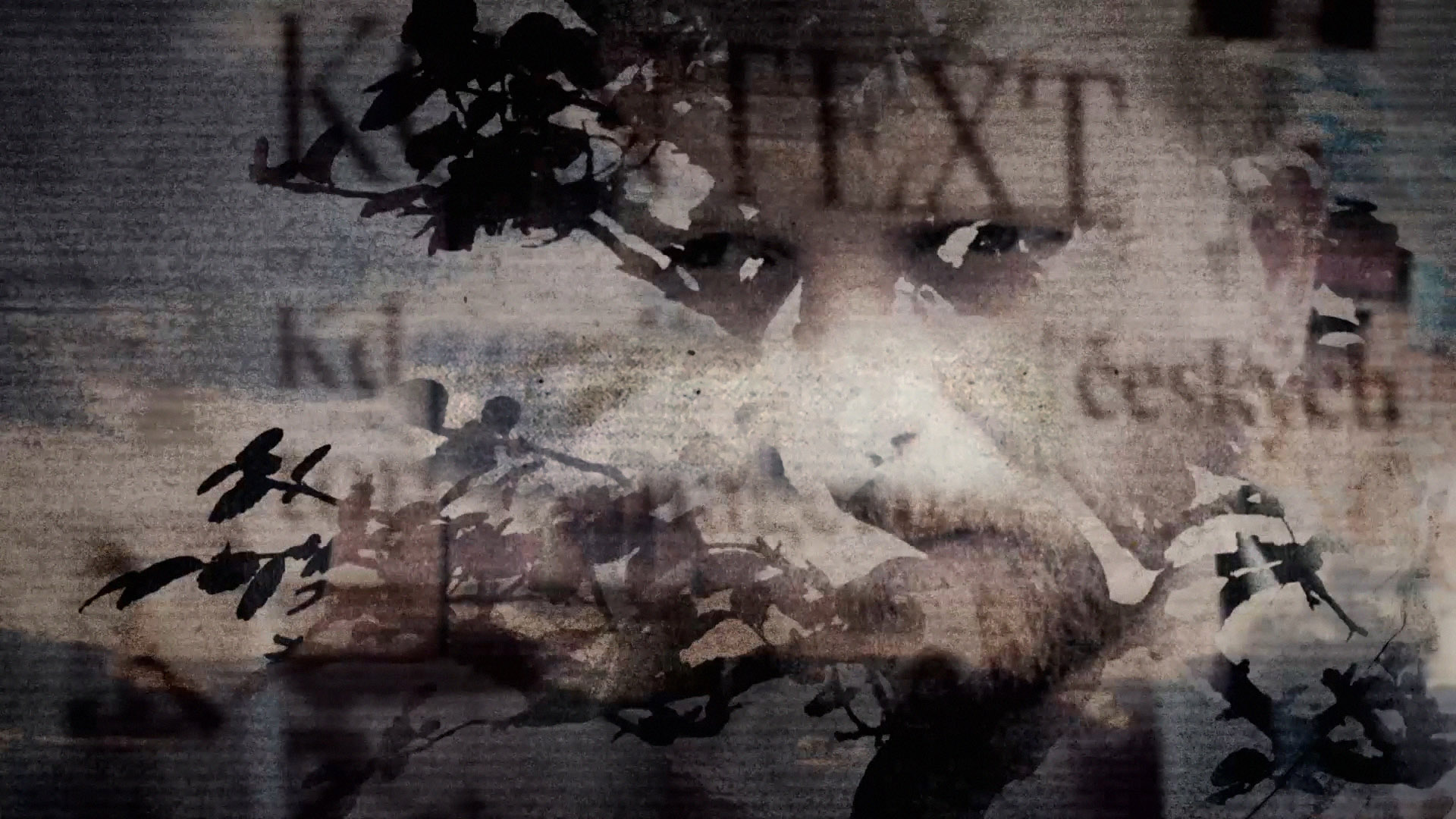 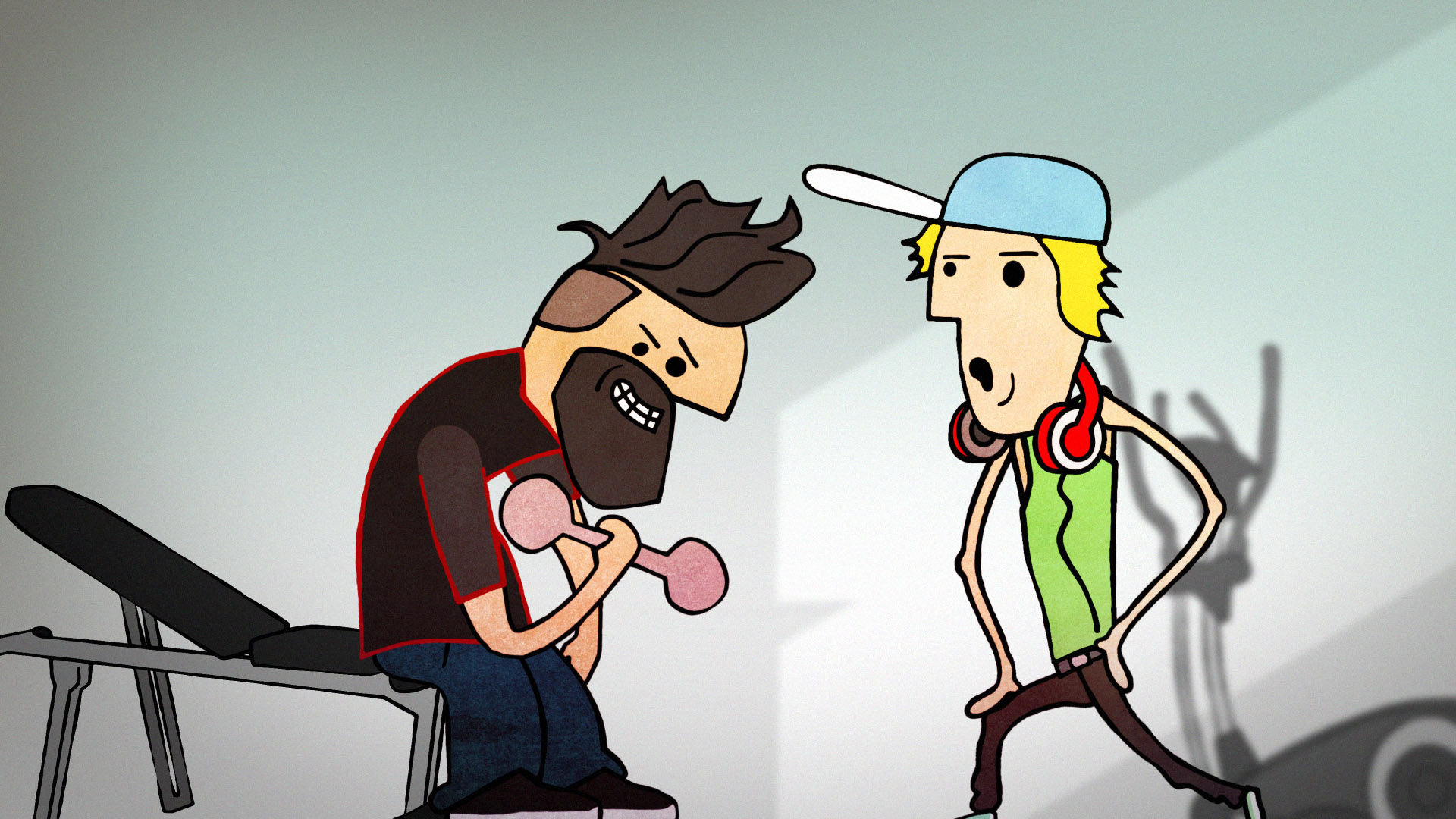 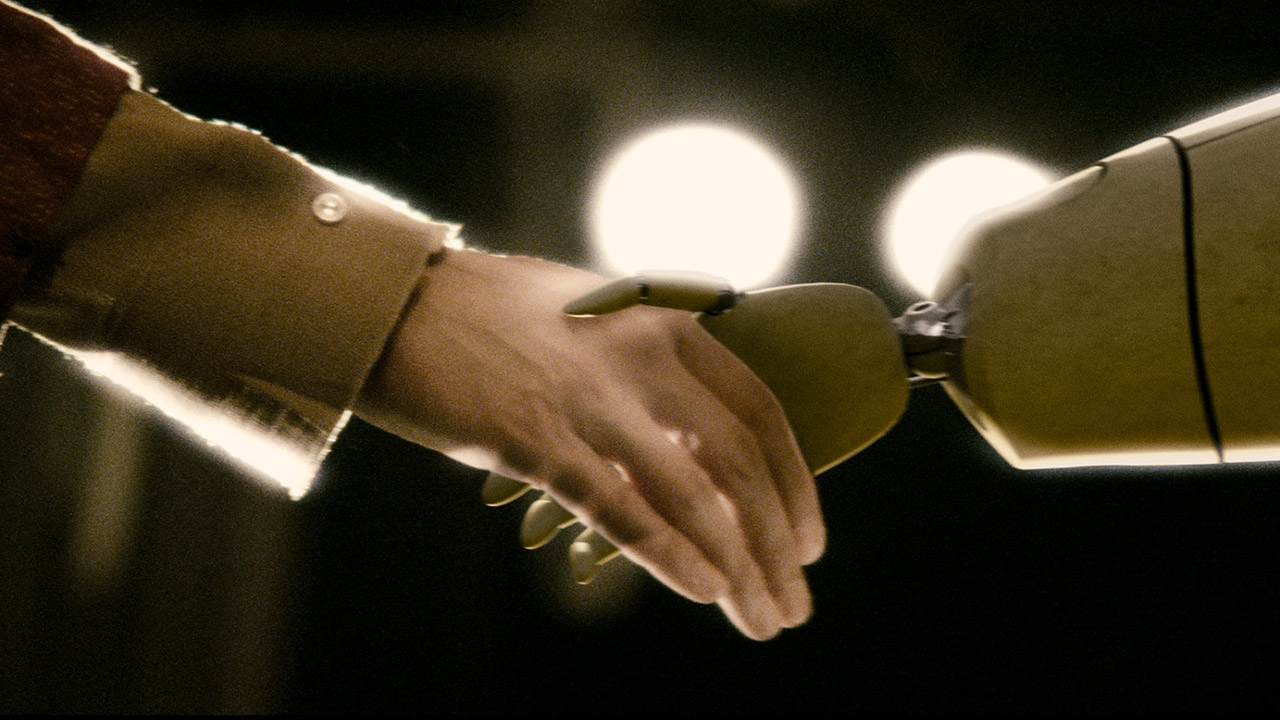 I am Bigger And Better